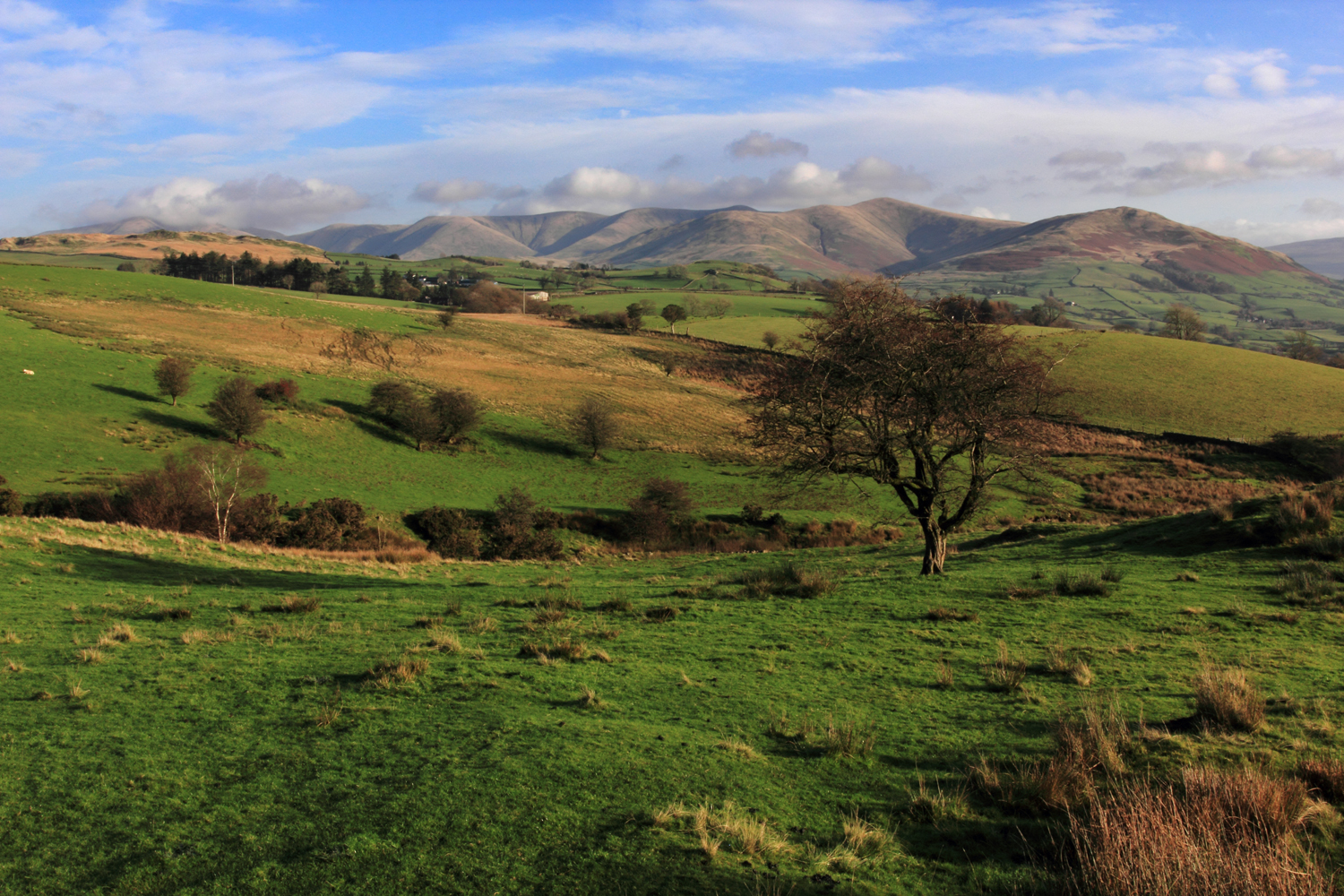 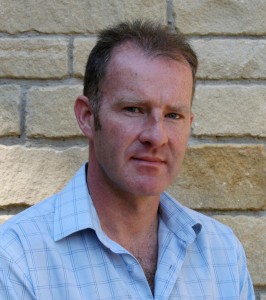 No matter how good a photographer is, they can’t really capture the essence of ‘place’. You really need to be there to appreciate it. It’s a whole landscape experience.

I picked this view because it’s unusual in Dales’ landscape terms. It represents a different kind of landscape, in the north of the Park. I also picked it because of its political significance. The current boundary of the Park goes right along the top of the Howgills. So you can stand at the highest point – on the Calf – with one foot in and one foot out of the Park, thinking, what’s this all about? It represents for me man’s stupidity about designating landscapes on political, administrative, or bureaucratic boundaries, rather than for the value of the landscape itself.

That particular boundary was designated in 1954; it’s the boundary between Westmoreland and the West Riding, as was. And here we are in 2013, and we’re just about, hopefully, to sort out that unfinished business and designate the whole of the Howgills. For me, that would be a fantastic professional achievement. Natural England have been carrying out a review of the boundaries of the Yorkshire Dales and the Lake District for about two and a half years, or for 54 years, depending on how far you take it back! We expect a decision by the end of 2013. It’s a big deal. It would make the Park about 25% bigger – a substantial increase in landscape.

I walk in that area quite a bit. The Park is 680 square miles, but finding solitude and feeling that sense of isolation and the spiritual feeling you get with that, is very difficult. You get it in the Howgills in a way you don’t get it in other areas. If you’re in that particular landscape for any length of time it is like a spiritual experience. The most amazing thing is the contrast between this sense of isolation and the fact that the M6 and the West Coast Mainline is half a mile away from you. You get these massive infrastructure projects cutting right through the middle of that landscape. You get all that traffic noise and the noise of the railway and then you turn a corner and you can’t hear a thing. To be in a National Park and see these huge projects is quite bizarre, but I love it. I think buildings or structures like railway viaducts can have a hugely positive impact in many cases. Whenever they’re first put there there’s an absolute hue and cry, but they become such a significant part of any landscape. What it shows for me is the interaction between man and the landscape, which is just brilliant, assuming we don’t bugger it up and build inappropriate structures!

I’ve worked in the Park since 1991, and been Chief Executive since 2001. I’m not a planner or an -ologist, I’m not from that kind of background. My skills, for what they are, and my experience as a Chief Executive, are in terms of driving performance through the organisation. So the things I’m most proud of are the collective things: the fact that the performance of this National Park Authority is as high as any in the UK. Every year we sweep a load of awards for what we do both inside and outside of the Authority; for work on the Limestone Country Project, for major construction projects, for low carbon emissions. When I see the performance across the organisation, and see how that motivates people, particularly at this difficult time (because we’ve lost so many staff with the recent cut backs) that’s what I’m really proud of.