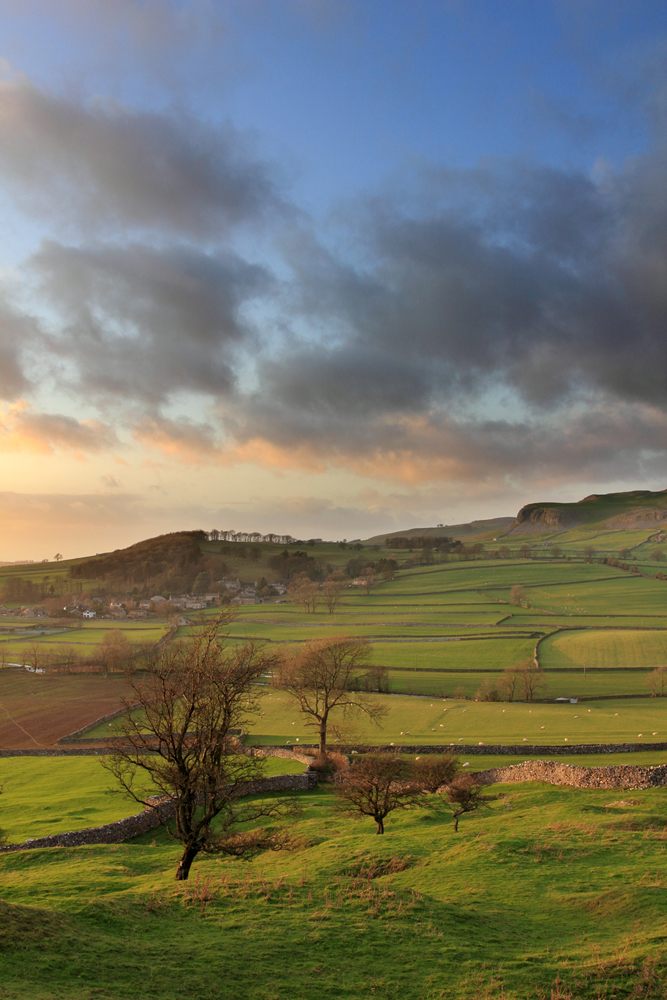 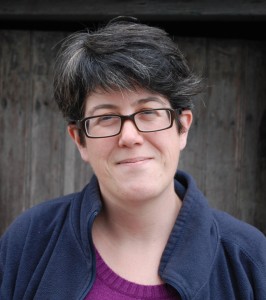 I work on an outreach programme called People and the DALES. We work with disadvantaged groups from the urban areas bordering the south of the Dales, bringing them up to the countryside. For many people it’s the first time they’ve been out of the city and up to the Dales, so it’s quite a special experience for them.

Oxenber Wood is just one spot we take people to. It’s a fantastic area, particularly in spring because of the bluebells, orchids and other wild flowers. It’s also relatively easy to get up high without too much effort for groups that aren’t used to walking. They get that magical experience of being on high and looking down.

Most of our work is with groups from Bradford, Leeds and Keighley, but we work in north east Lancashire as well. We’ve built up good links with community groups, mental health groups, urban youth groups, people with disabilities, and many more. And then a big part of the work is with people from black and minority ethnic groups. It’s about reaching those groups that haven’t had the opportunity to be out before. We tailor-make the visits to each group, because they’re so different in what they want and need.

We did a lot of evaluation this summer and found that the impact of the People and the DALES project on people’s wellbeing and mental health has been really powerful. The other day a group leader described seeing the impact of the serenity in the countryside on people during these visits. He works with people with mental health problems and told me that during a visit one of his service users said: ‘this is the first time I’ve ever felt like I don’t need my medication’. You might think it’s a fairly simple, standard thing, coming out for the day. But it isn’t just a day out, it’s about giving people that quiet space and quiet time to just be in the natural world and enjoy it. I think that’s really powerful and really important, particularly for people from urban areas who often lead very busy, full-on lives a lot of the time.

We work a lot with refugees and asylum seekers. They have a tough life and are dealing with some very difficult situations. One of the really important things that’s come from working with these groups is that it’s given people a real sense of belonging. For a lot of them, seeing the English countryside for the first time, they’re able to relate it to wherever they’ve come from. We have people standing there saying, ‘wow this is just like Bangledesh’, ‘it’s just like Pakistan’, ‘this is just like home’. People are able to open up and talk because it connects with things from their past. To be able to give people a chance to come and do something nice, something positive, to feel that ‘yes, this is ours’, ‘we can come and enjoy this’, is really important.

We’re also seeing that people we’ve worked with are coming back, on their own, and with their families. Over the course of the project we have trained 57 community group leaders to give them the skills and confidence to be able to bring groups that they work with out for themselves. That’s really working, which is fantastic.

The other way we try and link people more into the natural world is by doing conservation work with groups. We’ll perhaps do a series of visits to begin with, so that they get familiarised and feel comfortable in the outdoors, then we’ll encourage them to move on to other things. So we do drystone walling, woodland management, we take them out to hill farms and get them working with local farmers, park rangers and other local providers. So people are getting some practical skills and practical experience and that takes it a step further for them.

I just love giving people the opportunity to experience the natural world, and really be part of that. It’s about enabling people to experience and share that sense of awe and wonder. Seeing the looks on people’s faces when they do experience it is just magical; it’s a pleasure.