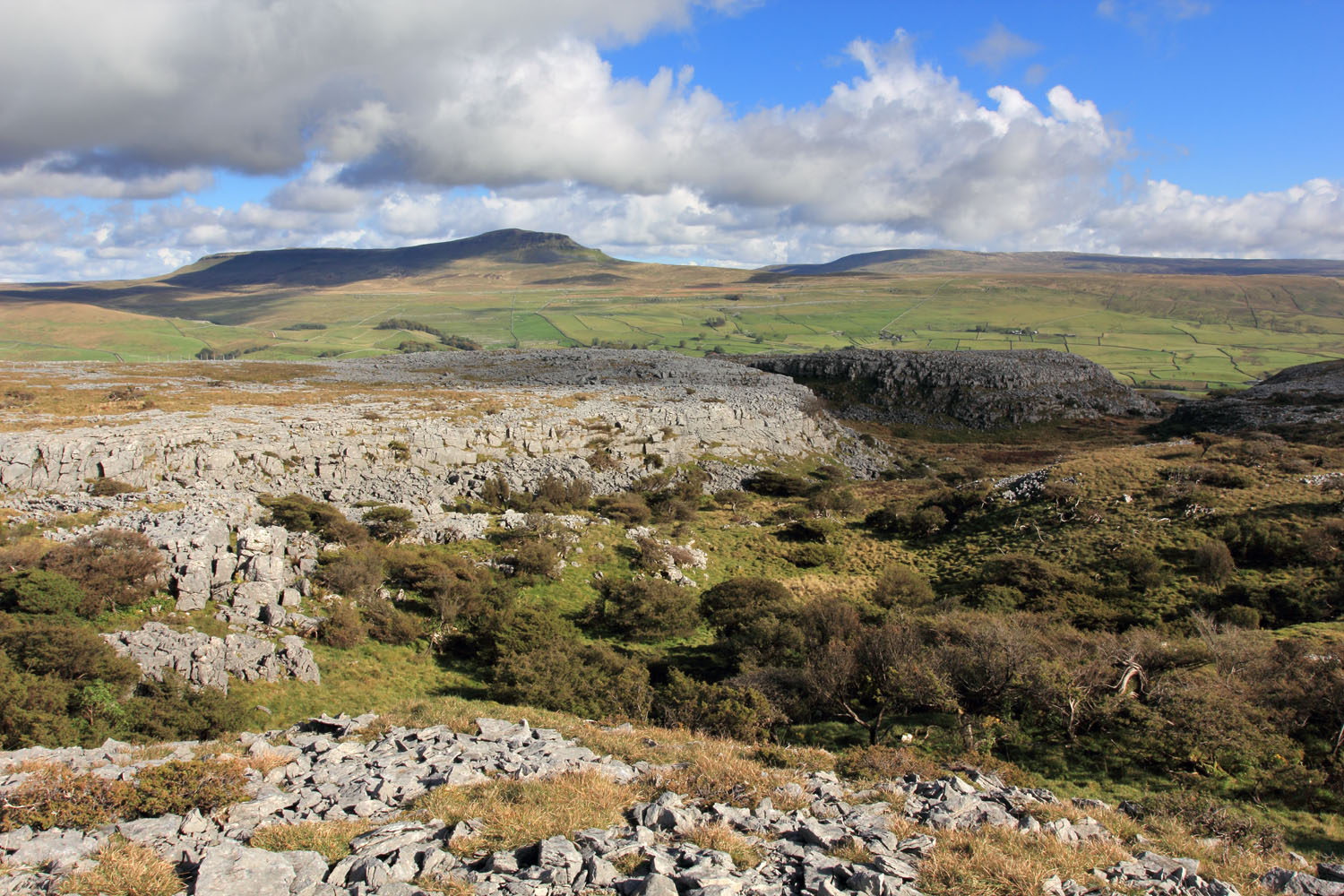 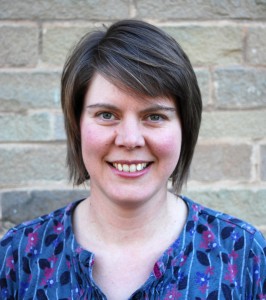 This is a view of Juniper Gill in Moughton, which is part of the Ingleborough National Nature Reserve. Coming over from Horton-in-Ribblesdale you see just a scattering of old trees here on the plateau. Once you go down into that gill there are hundreds and hundreds of trees – it’s quite otherworldly.

I’m a Wildlife Conservation Officer, and every year part of my work is to go out between mid-September and mid-October and collect juniper seeds from this site and the two others in the Park. Juniper is seen to be at risk in the UK, and because we have quite a lot of juniper in the Park it’s one of our priorities to help to conserve it. It’s also a conifer and there are only three native conifers in the UK – juniper, box and yew. Usually we wouldn’t intervene in this kind of way, but with factors such as an ageing population, rabbits, deer, pests and disease, we think it’s important to collect seeds and get them propogated properly. As climate change happens that’s probably going to be another factor having an adverse effect on it. If we can try and bolster the populations, they’ve got more of a chance of adapting to that situation.

Juniper is very slow growing, so you often get these very wizened-looking trees. It takes them two years to produce seed. So at any one time, when you go seed collecting, you’ve got the very immature green berries that are not ready yet; the dark purple ones which are the ones you want; and then you’ve got the wrinkled up brown ones which are last year’s, and they’re all mixed together. They’ve also got very spiky leaves, so you get in a bath at the end of the day and you feel like a colander. We send the seeds to a specialist nursery who propogate them and when they’re large enough the plants are available for planting within the National Park or other restoration schemes.

Juniper has separate male and female trees. The male flowers produce the pollen. The female flowers are actually tiny cones that open up and receive the pollen. Obviously the seeds are only present on the female trees. If you haven’t got enough male trees present, and enough pollen produced, and enough wind-pollination happening, you’re not going to get the berries. We call them berries but they are actually cones.

They are quite incredible-looking trees. Apparently people used to cut them down and use the wood to fuel illicit stills for whisky or whatever. The wood doesn’t produce much smoke so they could do it on the quiet. It probably smells really nice as well. And of course juniper berries are one of the flavourings of gin.

Another thing to mention is that there are some birds which are specialist eaters of juniper berries, such as the ring ouzel. There are quite a lot of invertebrates that are supported by juniper as well – lots of spiders and little creepy crawlies.

There are two other places like this in the Park, both in Swaledale: one on Grinton Moor and one at Thwaitestones. There are some good public rights of way that go through or very close to these juniper populations. To get to this one on Moughton you can go up from Austwick, up Crummackdale, over the top of Moughton and down to Horton-in-Ribblesdale. That would go through the juniper population if the public want to see it. The one near Grinton has a very minor road going through it; you can see it from the roadside. The one at Thwaitestones, which is owned by the Woodland Trust – that’s not quite so accessible, but you can see it really well just from the village of Thwaite. There are quite a lot of smaller populations up in the Swaledale area particularly; they tend to be about 50-100 trees at a time.

Juniper is just one of a number of rare species that I’m involved in working on. There are a lot of other wild flowers, mosses, lichens and fungi species, and each one’s got its own interest. It’s the best job in the world. It’s getting out and about to beautiful places, and it’s trying to protect it for a future generation.