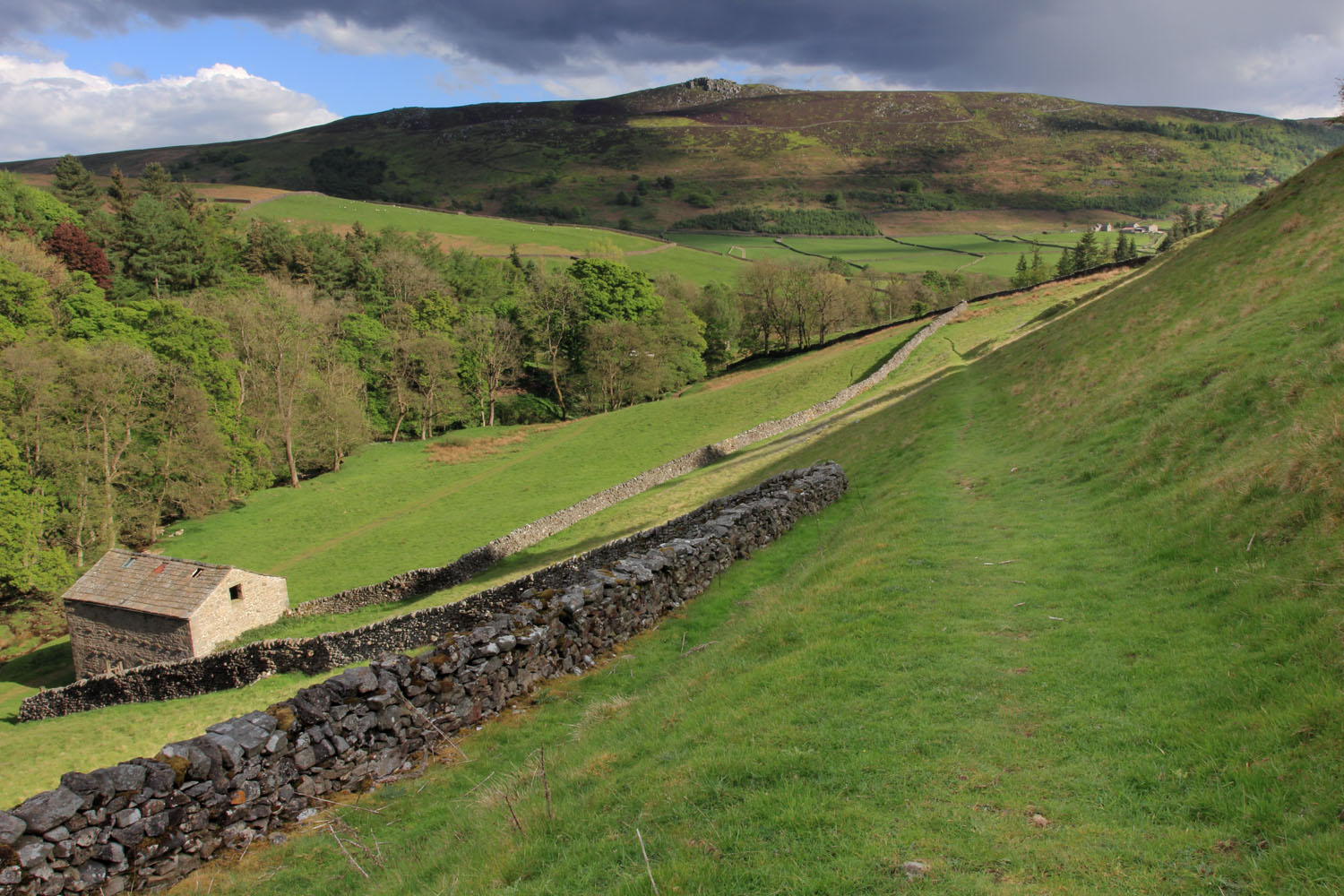 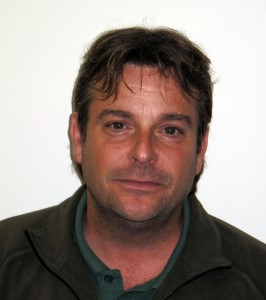 I got to pick one view, but I could have picked a dozen easy, of equal quality to that. I never get tired of the Dales landscape. It’s a fantastic place to live and work, and it’s nice to feel like you’re protecting it for the future. I don’t think I see it as a job: it’s just doing what you feel in your heart. I’m very lucky to be able to do that.

This is a view onto Simon’s Seat, taken just opposite Parcival Hall. It’s quite prominent, Simon’s Seat, as a gritstone outcrop. It’s also part of what we call the Barden Moor and Barden Fell access agreement, which allows people to walk not just up to Simon’s Seat but anywhere on this open moorland.

It’s very much a managed landscape, predominantly for red grouse; however the moorland also offers an ideal habitat for other ground nesting birds such as golden plover, snipe, curlew and merlin.

This is an interesting area because you’ve got the limestone drystone walls, yet just across the valley you’re back into gritstone; there’s such a contrast in a very short distance. You’ve got Trollers Gill just out of shot to the north with lots of limestone crags. Trollers is an old Norse term meaning trolls, not the internet type but mischievous little creatures. Allegedly there’s a dog lives up there called the Barguest, which is a Norse mythological large dog. It’s a kind of ghost dog that comes out at full moon apparently – so you’ll be careful not to go up there.

I’m an Area Ranger. Our main focus is maintaining the rights of way network: building bridges, stiles, putting signposts in, waymarking, gates, and all sorts of things. We’ve got a big project up on Simon’s Seat at the moment, because the peat has got badly eroded up there with people using the paths. We’re laying a path using old reclaimed mill flags to create a sustainable route. A lot of them come from Lancashire mills. They weren’t just taken off the ground floor; these big flags were maybe four or five levels up – they’re massive things. It’s quite an interesting concept; when you’re up there laying them, you think about all the people who’ve worked on them and what they were doing.

I’ve worked here a long time, 20-odd years now. I’ve probably had four different roles since I started. I enjoy what I do now. A lot of it’s management and overseeing work. We’ve got over 200 volunteers, and part of my role is to support them in undertaking various duties including managing public access on the moorland. Obviously it’s nice to get your hands dirty sometimes. I still do some walling, in my spare time, and if something crops up here I’ll occasionally pop out and help. It’s nice to keep your hand in. And you feel like you’ve achieved something when you’ve repaired a wall. You’ve repaired an all be it man-made landscape, but you’ve made a difference in a practical way.