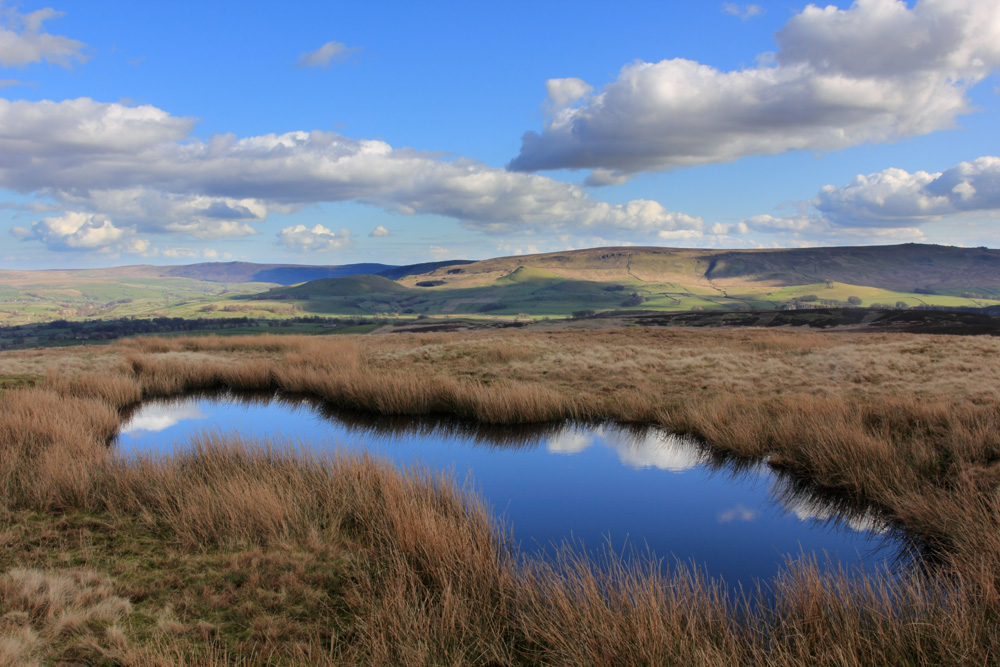 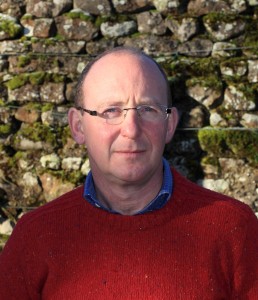 There are about 1000 acres of moorland at Threshfield. It’s predominantly heather, and we’re doing a huge amount of work at the moment to improve its habitat and environment. There are only 459 heather moors in the UK, which amount to 75% of the world’s heather, so it’s an endangered species in a way. We need to protect this environment in order for a range of birdlife to survive and thrive. Predominantly these are ground nesting birds including grouse; you can’t breed them, you just create the right habitat for them. Carrying out this heather regeneration work to create a productive grouse moor has enabled us to create employment for two gamekeepers. Rural employment is a big issue for me. Without it, more and more young people will move away from the countryside.

I’ve lived in the Dales for 16 years. For a time my wife was Chief Executive of the National Park, so we have a strong affinity to the area. We bought this land off a good friend of mine in 2009. He bought the moor in 1961 and looked after and enjoyed it for 48 years. I have another moor in Littondale and he really liked what we were doing there in terms of regeneration. He offered me the chance to buy the land in order to keep the spirit and the philosophy of the moor intact, and in tune with the way he’s been looking after it for all those years. So I’m endeavouring to do that.

My background is in commercial property development, but rural regeneration has become one of my passions because of where I live. We’ve just brought back to life some beautiful barns just outside Settle on the A65 which we have called The Courtyard, with retail units on the ground floor and a Brasserie on the first floor. We’ve created 25 new jobs, and the food production that’s going on up on the moor here will feed into the restaurant, as well as into the pub we have brought back to life near where I live. Locally sourced and produced food is also really important to me.

I chose this view because there’s a bit of rarity in having the water in the picture. It’s a predominantly limestone-based environment, so we rarely see standing water. I also love the fact that at any time of day, in whatever weather, you get the reflection of the sky.

The biggest residential cluster in the area is Grassington; I particularly love this view because while you don’t see Grassington you know it’s there. So although we’re in a wilderness up here, there’s a tangible connection with cars and people and bustle and shops. I think that one of the things the National Park was set up to create in 1947 was to allow people to enjoy themselves and come to the Park. It’s not a closed space – we want people to live and to work in the Park; we want visitors to come because we want the shops to thrive and people to succeed. But if it’s done overtly we tend to frown upon it because we get honeypots like those in the Lakes. Here, we know it’s all going on and yet it’s absolutely not getting in the way at all. It’s that perfect balance between allowing society to function without spoiling the countryside. For me personally, it makes that view across there very special.